22 days. Bangkok and the South of Thailand. We will be getting to North Thailand in a few months. Until then, here are our overall thoughts on the parts we saw. 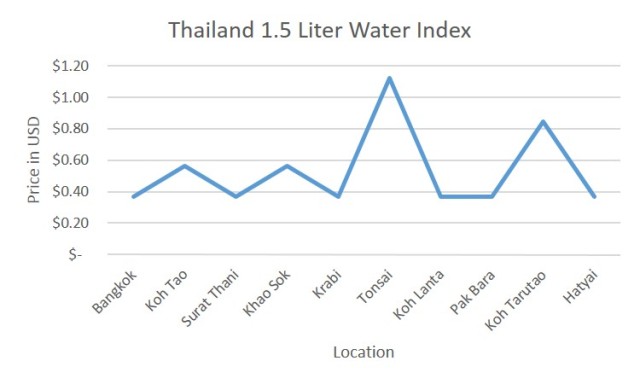 Elephant pants (his and her).