Khao Sok is a huge national park in Thailand. From what we’ve gathered, a group of communist insurgents set up their headquarters in the caves of Khao Sok in the 1970s. Because of this, the area was protected from those who may have adversely impacted it (loggers, miners, etc.). Soon after their departure, the area became a national park. Then, a few years later, the river was dammed up to create Cheow Lan Lake (I think it was really dammed to create bunches of electricity, but I’m sure the tourist industry was happy with the lake it created). There was an effort to move many of the animals in the area as the lake was filling in; however, we understand that there were quite a few species (mostly fish?) and plants that still met there untimely demise (there are still dead trees all around the lake even 40 years later). But.. I can’t say that we didn’t enjoy the lake.

The main entrance to the park (and where the bus dropped us off) is on the south end of the lake. The extent of this area is a bunch of guesthouses, touristy friendly restaurants, and an entrance to the park (for 300 baht a person, or around $9) where you can do a few hikes. And from what we read, the hiking is limited without a guide. Plus, we are on a budget, and we decided to do something a heck of a lot more expensive. Naturally, right?

One of the popular attractions of the park is staying in floating lake houses on the lake. Literally, houses floating in the water. IT WAS AMAZING, but I’ll get into that a bit later. We bought a package through the bungalow where we stayed for a (guided) one night (two day) stay on the lake. It blew our budget (about $80/person), but it was completely worth it.

As always, here is a video summary of our time in Khao Sok.

Hanging out in the hammock at Smiley Bungalow (in my elephant pants!). 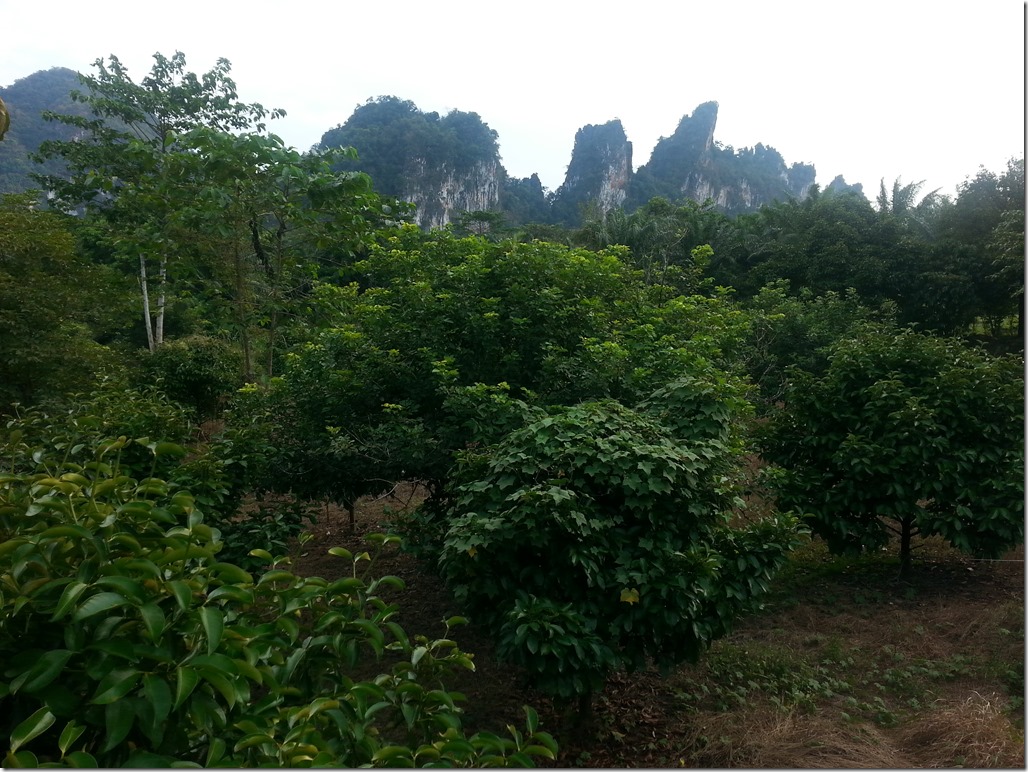 View from the hammock at Smiley Bungalow.

Boat ride to Smiley Lakehouse (in Cheow Lan Lake).. gorgeous cliffs all around!

More gorgeousness in the lake. 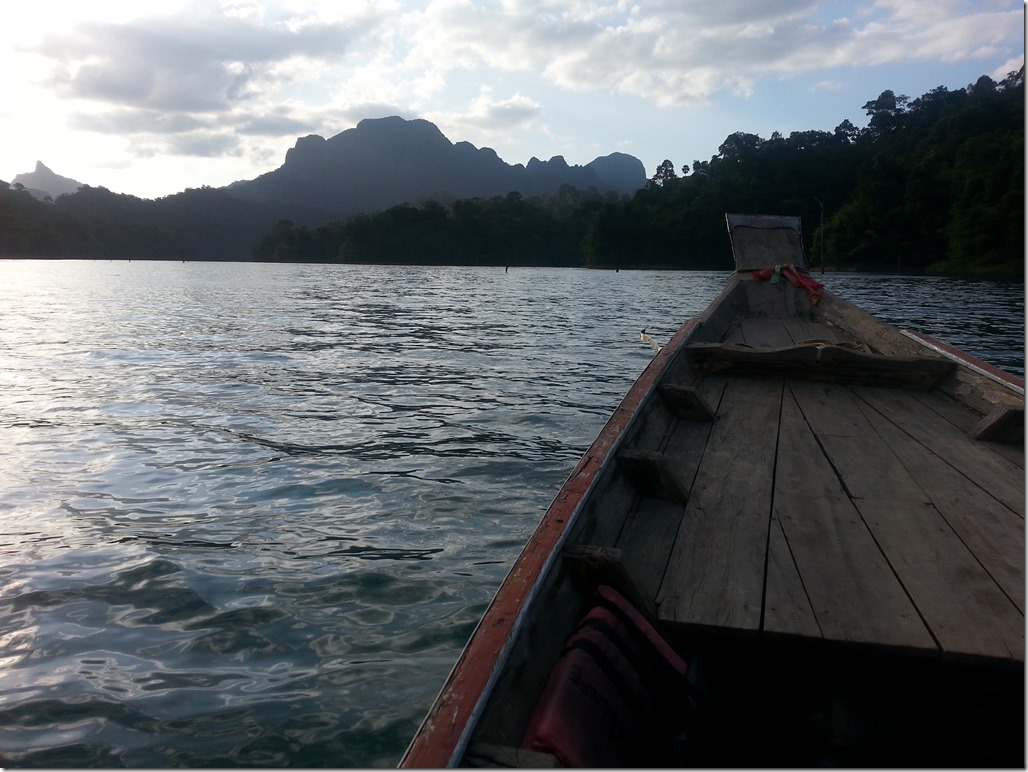 Sunset on the lake in a longtail boat. 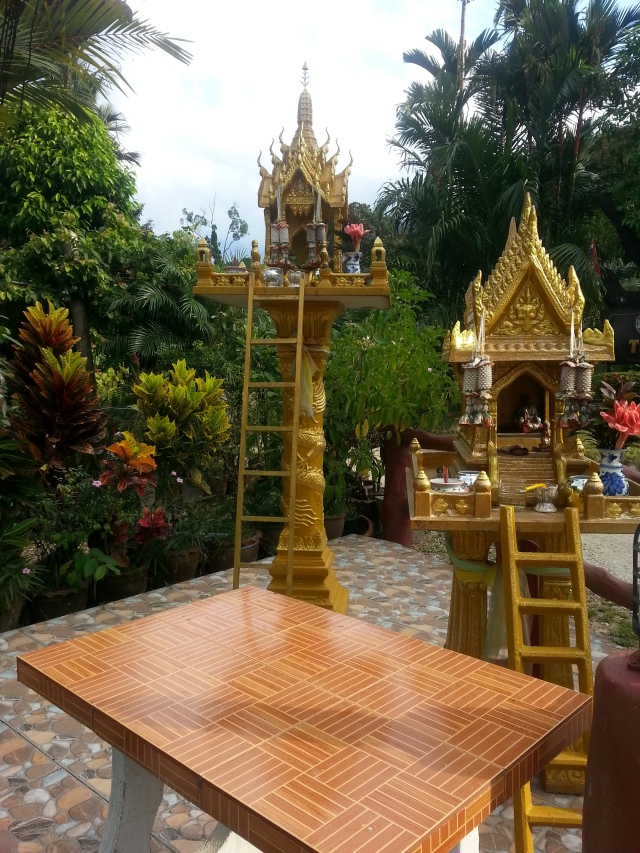